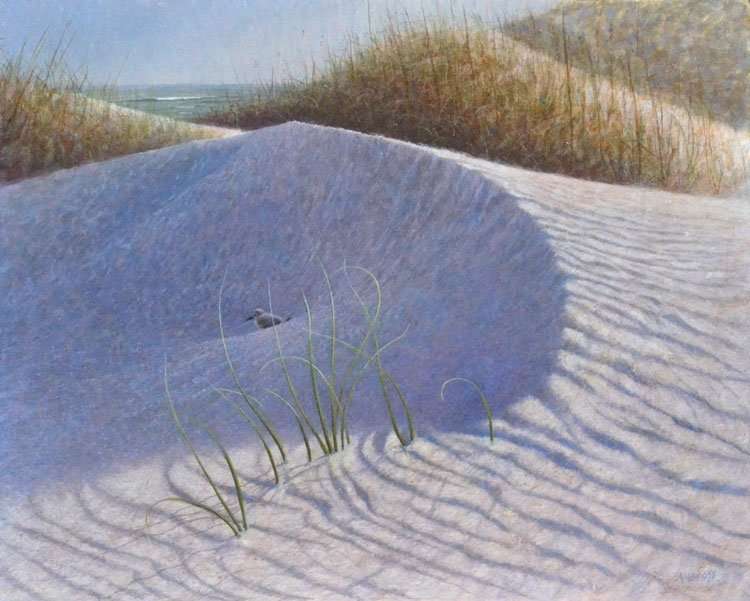 A distant train horn penetrates the shelter of predawn silence. A nocturnal bird chirps, chasing the receding echo of the train. Familiar companions passing in the night. Bird and train. Their voices whisk me back to a childhood memory.

When I was eleven I delivered the newspaper, morning and evening. Seven days a week the alarm woke me at 4:30. Pulling on clothes, I’d stumble outside to the front porch where a large bundle of newspapers, dropped off earlier, were waiting for me.

Sitting cross-legged under the front porch light, I would fold each paper, slip a green rubber band over it and stuff it upright in the canvas bag tied to the handlebars of my sting-ray bike.

Sunday’s, the bag was so heavy that it rubbed on my fenderless front tire and wore a hole through the canvas. I had to keep one hand in the bag to stop the papers from falling out and tried not to crash as I weaved and bumped over the washboard dirt roads of my neighborhood.

It was still dark when I pedaled off. The sky lightened halfway through my route after I crossed the wooden bridge over Nova road canal at 3rd street. There I headed north to deliver to three houses on a half mile dirt track that paralleled the canal’s eastern side.

The last house deep in the woods was McGregor’s. A colorful man who dressed as a clown and pedaled a wonky scooter in the annual Christmas parade. A miniature scale train, large enough to ride, circled the family’s front yard.

Between the three houses were a horse pasture and woods.

In early winter, mist rose from the canal, blanketed the road and drifted through the pasture. As I emerged from the woods, the sunrise saturated the mist in an orange-red glow, bathing the pasture and grazing horses in an ethereal light.

I would pause and note the sublime moment. Birds sang in the cathedral-like trees and in the distance rumbled the muffled wail of a southbound freight train.

I was a Catholic kid and Friday afternoons went to Confession and Sunday’s fidgeted through remote Latin masses. But it was only during my dawn ritual watching those horses on that dirt road beside slow moving southern waters that I felt exalted, and the stirrings of a holy presence.

And so began a lifelong spiritual quest, searching for meaning through extremes. I traveled through dark forests, thorough addiction, the death of many loved ones, heartbreak and homelessness.

Gradually, through my art, at the sanctuary of my easel I discovered a threshold to the divine.

I found a sacred place of serenity and beauty to share with you through my paintings.

In my art I found shelter.